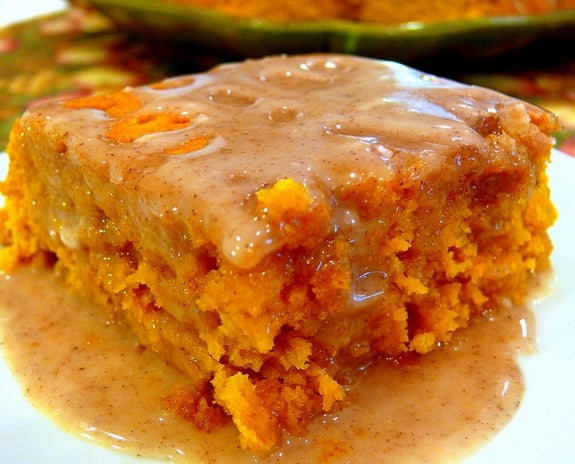 In the three months between the time that we bought the property that would become A Butler’s Manor and our official opening in late April, 2002, I was eager to develop a variety of breakfast entrees to introduce to our guests. To that end, I would scour through cookbooks and online sources, try recipes, tweak them if necessary, until eventually I developed my own repertoire of breakfast recipes.

Problem was, Chris comes from the school that states Thou Shalt Not Serve Thy Guest Something You Haven’t Perfected First…he was very nervous about my trying things for the first time on guests. Ergo, I practiced on us. For three months, every dinner I made was actually a breakfast until he started saying, “Oh no, not French Toast for dinner AGAIN!”

Now, I love breakfast, and could eat it any time of the day or night. (Thank goodness for diners and coffee shops.) Anyway, the upshot of this episode was that a) We opened for business with a good stable of recipes to start off, b) Chris has learned to trust my cooking (our guests have always been appreciative), and c) if I even mention that I’ve got a good breakfast recipe I want to try out at dinnertime, I instantly have an offer for a dinner date out. 🙂

Chris had to have one of those periodic preventative medical procedures this AM that meant he couldn’t have any dinner last night, so — whoo hoo! — last night, I made myself breakfast for dinner. We’ve been cutting fresh asparagus and chives from the garden, and so those became the featured ingredients in my omelette. I didn’t think to take a picture of it, but here’s what I made:

2 stalks asparagus, cut diagonally into 1″ pieces and blanched in the microwave (about 40 seconds on high)

Beat the eggs with the salt and pepper until frothy. Heat the oil in a small nonstick skillet over medium heat. Add peppers and cook just until softened, perhaps two minutes. Remove from skillet and set aside. Add eggs, swirling to coat pan, and cook, lifting sides to allow uncooked egg to run underneath until underside is set, about 1 minute.

Sprinkle the asparagus peppers, peas, and half of the cheese over one half of the omelette; fold the unfilled half over to enclose filling. Sprinkle with remainder of cheese. Cook until cheese is melted, about 2 minutes. Slide onto a plate, sprinkle with chives, and enjoy!

* BONUS: I’ve adapted this from the new Weight Watcher’s Momentum Cookbook — replace eggs with 1/2 cup Egg Beaters, and use a low-fat version of the cheese, and this very filling meal is only 3 points!

Chris may not agree with his fellow countryman here in Southampton, but Somerset Maugham and I are definitely on the same page:
Quote of the Day: If you want to eat well in England, eat three breakfasts. — W. Somerset Maugham